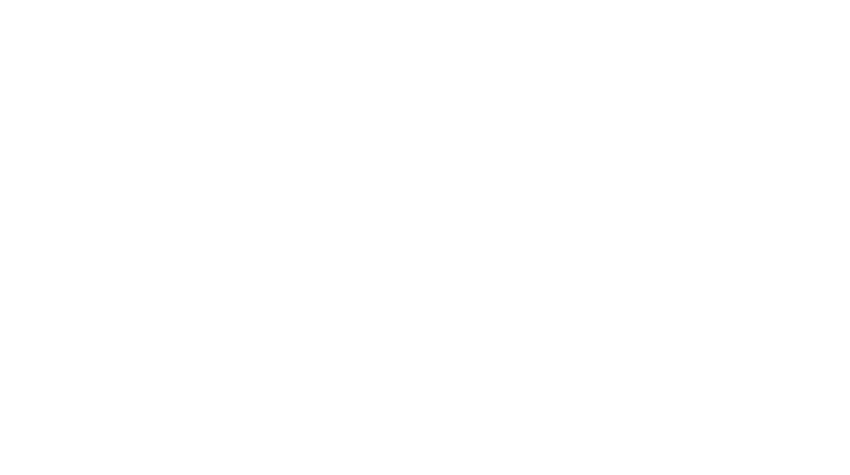 Have you ever wondered why your heart thumps and your hands sweat when your loved one walks into a room? Why you find yourself feeling high every time you spend time with her? That’s because the chemicals and hormones are flooding the body when you fall in love. So, if you did not pay attention to high school chemistry and biology, here are the basics of the chemistry of love.

The Chemistry of Love

If you are attracted to someone the phenylethylamine releasing in the body speeds up the connections in the nervous system. It also triggers the secretion of dopamine, which gives a feeling of elation and euphoria. It is the norepinephrine that is releasing in the system that gives you an adrenaline rush. Together, the three chemicals produce an amphetamine-like effect. The effect of all three of these chemicals can last between six months to about three years. Once this time passes the body becomes tolerant or immune to them. This may account for why many people jump from one relationship to the other, looking for that high the chemistry of love brings. However, this doesn’t mean that relationships are doomed after the effects of phenylethylamine, dopamine, and norepinephrine wear off.

If nature and chemistry can make you fall in love, it can also help keep the love burning. Endorphins are natural opiates that are set off by various aspects of love, such as warmth, friendship, affection, common interests, compassion, and trust. They increase the flow of dopamine in the body and keep people happy, loved, comforted, and relaxed. Researchers have found when one is with friends or with a lover, the levels of endorphins in the body are high, thus acting as the glue that keeps a relationship together. Thus, the longer people stay together, the higher the levels of endorphins and more likely the relationship will stay that way. Interestingly, endorphins have a steadier and stronger effect than the amphetamine-like effect at the beginning of love.

What is it that turns you on when you see your partner and makes you want to let the passion flow? A touch, a scent, a seductive gaze, even the husky voice of your sweetheart on the phone can start the flow of dopamine, which in turn triggers the secretion of oxytocin. A pituitary hormone, oxytocin turns you on and makes you want to mate, bond, and hold on to each other. Some of the areas of the human body that stimulate the production of oxytocin include the lips, neck, and earlobes. It is worth investigating the next time you get intimate with your lover. The flood of oxytocin during the finale also tranquilizes the body, naturally making people want to cuddle up and sleep.

Why Women Become Attached After Affection

Women are more sensitive to and affected more strongly by oxytocin than men and this accounts for why they become attached after affection. Thus, a woman behaves differently than a man after they have had a spectacular finale. The chemicals flowing in her body make her sentimental and she wants to cuddle right after. Don’t miss out on this chance and make her feel loved and protected. 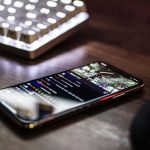 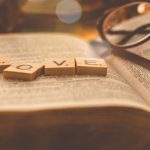 What it Takes to Make a Marriage LastRelationships, Romance